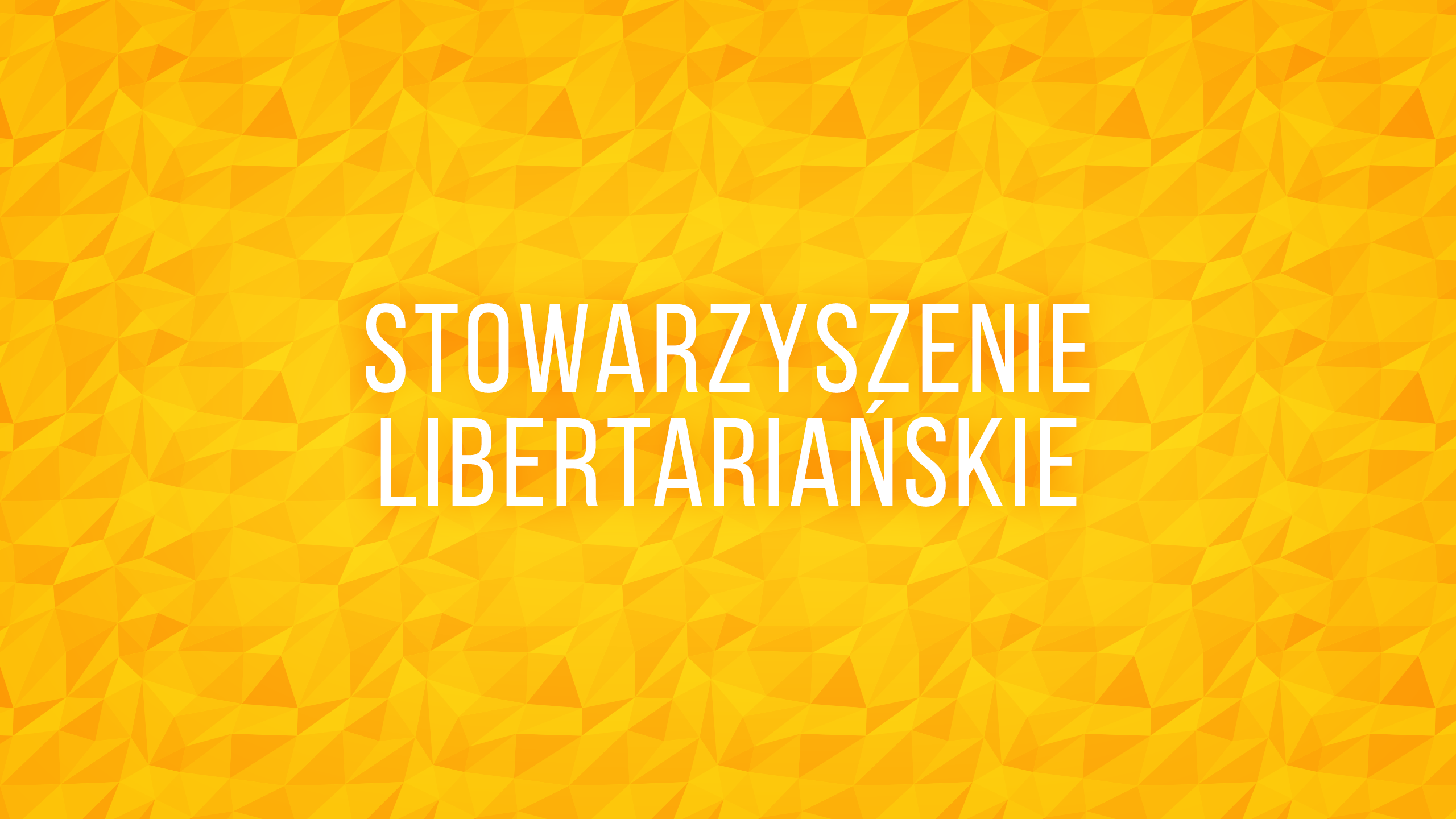 Confederation (Konfederacja) is not in any way libertarian, as it was presented here, here and here.

Five of their new deputies are members of National Movement (Ruch Narodowy) party that supports protectionism, limiting economic immigration to Poland (i.e. forced reduction in the number of employees in Polish economy), 500 zloties of welfare money monthly for every child, public works as guarantee of job for everyone, ban on homosexuals in the teaching profession, state control over „strategic sectors”, and financial support for SME in their official program (see in Polish).

Seventh their new deputy, leader of KORWiN party, Janusz Korwin-Mikke, stated that they could support of currently ruling party’s government (if it had too few votes) in exchange for censorship on LGBT views (i.e. ban on „pride parades” and ban on TV). (See in Polish).

Another member (vice-president) of KORWiN party, Sławomir Mentzen, announced (before EP elections) so-called „five of the Confederation”: „we don’t want Jews, homosexuals, abortion, taxes and European Union” (of course, they run for the European Parliament in spite of they don’t want EU). In the same speech, Mentzen advised Confederation activists to speak that „a Jew will impose a horse-collar on a Pole and will plow with him” (his speech, in Polish, is here).

And among official demands of Confederation in the recent Polish parliament elections were: opposition to Jewish restitution claims (while Poland still hasn’t adopted a reprivatisation act), total abortion ban (as so-called „human life protection from conception”), and immigration restrictions.

And yes, during voting on cutting personal income tax from 18% to 17% two of Confederation deputies of just past term abstained for voting when 406 of 410 present deputies supported cutting the tax and only 4 abstained (see results of the voting).

They are far-right, some of them can be free-market but they are not libertarians.